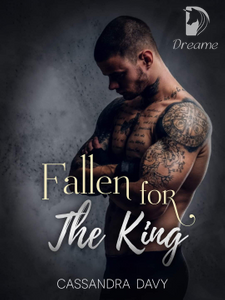 Fallen for the king

When his mate passed away, he was ready to follow his footsteps. But then he felt the desperate need to avenge his lover's life, doing the one thing he knows best. Until it brought him to hell and meet the king himself. His wolf resisted him, he was confused with himself. He felt like a traitor to the one man he ever truly love. ***** Ranulf was the poster child who was sent down to hell, he was a fallen angel due to his sexuality which causes havoc up above. His sexual appetite was greater than himself, he had spent hundreds of years in hell satisfying his needs until he outgrew and grown wiser and eventually appointed as King by the beings who need his power and legions of warriors behind him. He was a wiser ruler and a better lover. Until one day a human werewolf intrigued him and made him second-guessed his beliefs in monogamy. ***** Will Rain settle for his lifestyle? Will Ranulf bends the rule for his love? Join me for the Epic love story between two strong and very hardheaded characters. Love knows no worlds. Love knows no boundaries. Love knows no gender. But it will conquer all ? ***** *Warning! R-Rated for 18+ due to strong, explicit language and sexual content* 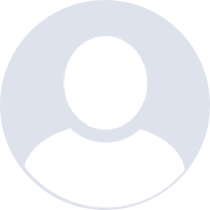